My Bondage and My Freedom (Penguin Classics Edition)

Home / My Bondage and My Freedom (Penguin Classics Edition) 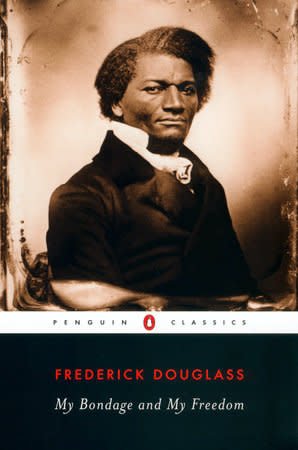 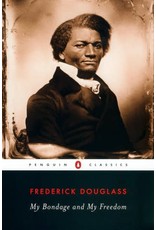 Ex-slave Frederick Douglass's second autobiography-written after ten years of reflection following his legal emancipation in 1846 and his break with his mentor William Lloyd Garrison-catapulted Douglass into the international spotlight as the foremost spokesman for American blacks, both freed and slave. Written during his celebrated career as a speaker and newspaper editor, My Bondage and My Freedom reveals the author of the Narrative of the Life of Frederick Douglass (1845) grown more mature, forceful, analytical, and complex with a deepened commitment to the fight for equal rights and liberties.

By Frederick Douglass, Edited with an Introduction and Notes by John David Smith, paperback, 432 pages 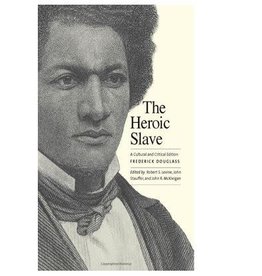