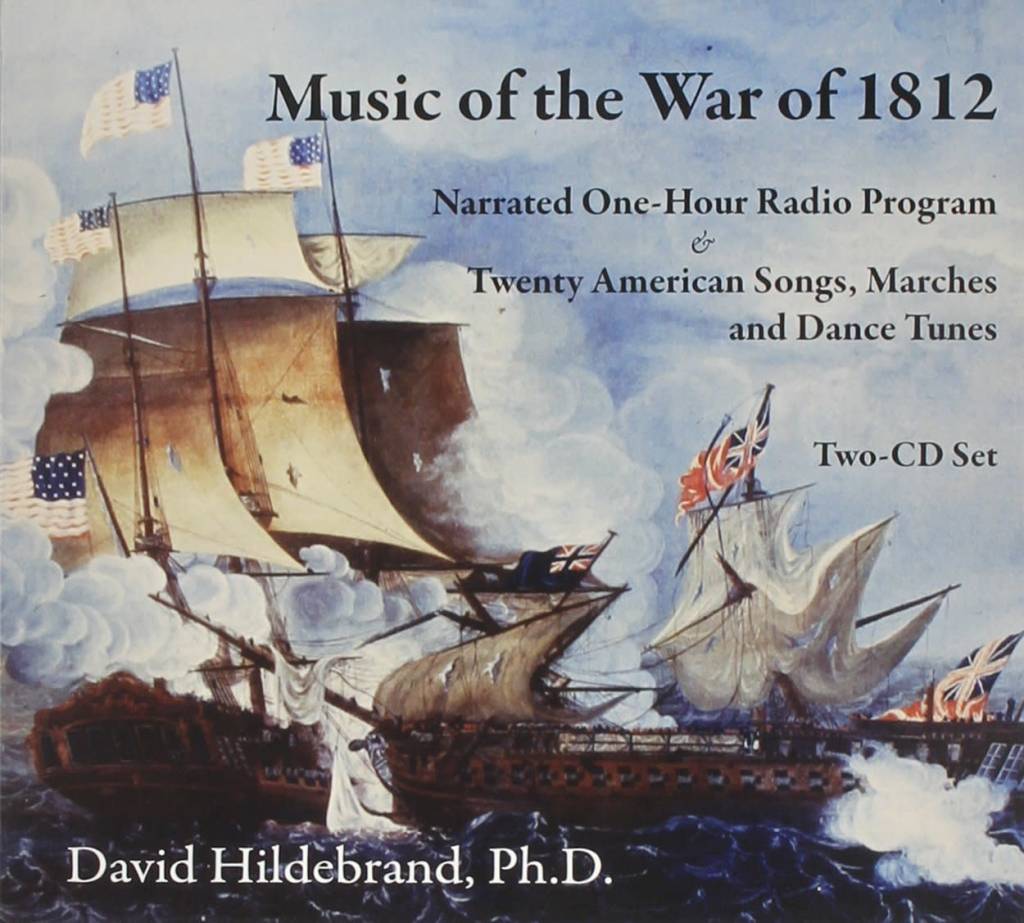 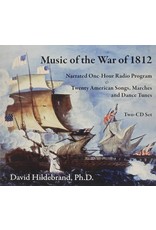 The War of 1812 spawned a huge variety of songs and instrumental music in America. From the early stirrings of party politics under President Adams, and the traumatic effect of Jefferson's Embargo in 1807, through the triumphal defense of Fort McHenry and last major battle at New Orleans, Americans took pen to paper. We tore at our political opponents, dramatized the great sea battles between huge frigates in full sail, and heaped praise upon heroes like Hull, Perry and Jackson. Largely circulated through newspapers and on broadsides and within songsters, these lyrics were performed widely on the streets and in theaters, at large public dinners and at Independence Day celebrations -- by amateur singers, professionals, soldiers, sailors, and sweethearts. The central story of 'Music of the War of 1812' is that surrounding the birth of 'The Star-Spangled Banner' as a typical parody of a melody then quite popular.