Maryland Women in the Civil War 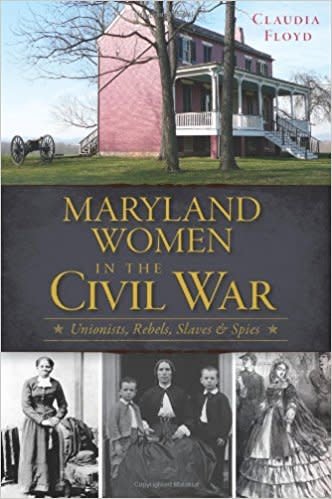 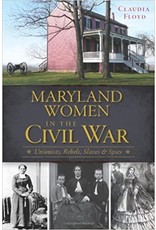 On July 9, 1864, young Mamie Tyler crouched in a cellar as Union sharpshooters above traded volleys with Confederate forces. After six excruciating hours, she emerged to nurse the wounded from the Battle of Monocacy. This was life in a border state and the terrifying reality for the women of Maryland. Western Maryland experienced some of the worst carnage of the war, and women turned their homes into hospitals for the wounded of Antietam, South Mountain and Gettysburg. In Baltimore, secessionists such as Hetty Carry fled arrest by Union troops. The Eastern Shore's Anna Ella Carroll plotted military strategy for the Union, and Harriet Tubman led hundreds of slaves to freedom on the Underground Railroad. Author Claudia Floyd draws on letters and memoirs to chronicle their stories and present a fascinating and nuanced portrait of Maryland women in the Civil War.