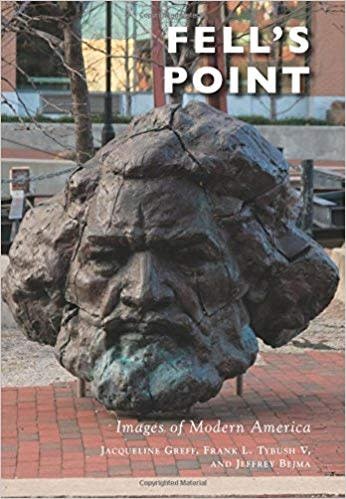 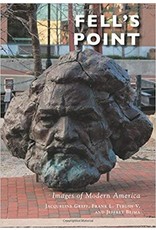 Fell's Point history can be told as a "tale of two cities:" abolitionists and violent secessionists; fire-bombing murderers and community organizers; million-dollar condos and low-income projects; and world champion boxers and a myriad of panhandlers. This dichotomy has created a neighborhood unlike any other in Baltimore. One of the oldest neighborhoods in America, Fell's Point has witnessed much in its 300-plus years. Originally Baltimore's deepwater seaport, Fell's Point's privateers were crucial to winning of the War of 1812. After shipbuilding moved out and waves of immigrants moved through the community, it gradually fell into decline in the first half of the 20th century. In the 1960s, dedicated preservationists began a decade-plus-long battle to defeat city plans to demolish it for a highway. Today, Fell's Point is a thriving, artistic, and eccentric community that welcomes one and all to experience its history, its culture, and its people.