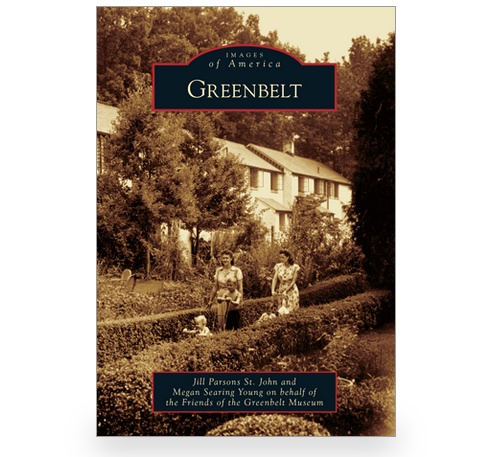 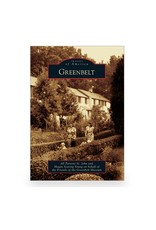 Greenbelt is a planned community built in 1937 as part of Pres. Franklin D. Roosevelt's New Deal. One of three green towns established during the Great Depression, the project put struggling Americans to work, provided low-income housing in the Washington, DC, region, and was a bold experiment in town planning and cooperative living. Its first residents enjoyed modern homes, schools, a pool, a library, and a town center complete with cooperative businesses and a movie theater—all within walking distance and in a utopian park-like setting. Despite nearly doubling in size to accommodate World War II–era housing and steady growth through the second half of the 20th century, Greenbelt's original streamlined architecture, ample green space, and innovative design have been preserved and recognized as a National Historic Landmark. After 75 years, the city continues to thrive as it looks towards sustainability and the future. 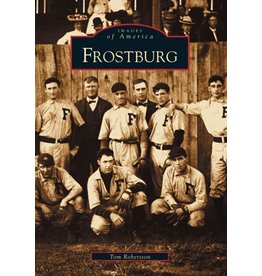 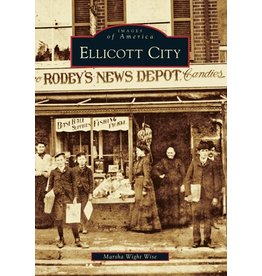 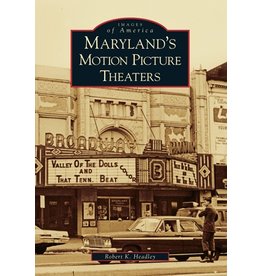