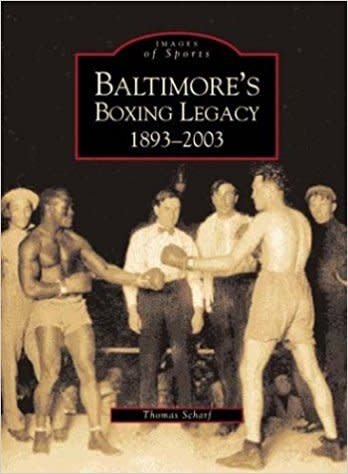 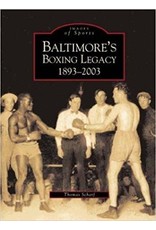 The boxing history of Baltimore dates back over a century. Over that time the Monumental City has produced seven world champions and numerous top contenders. Joe Gans, the first Baltimorean and African-American ever to win a world title, in 1902, learned his boxing science in the city, earning him the title of "The Old Master" while he shucked oysters on Broadway.