Free Trade and Sailors' Rights in the War of 1812 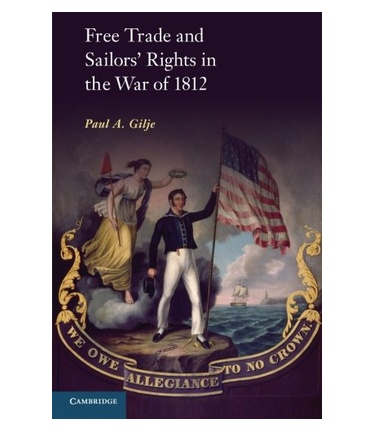 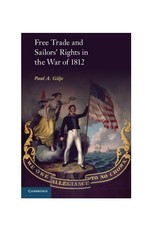 On July 2, 1812, Captain David Porter raised a banner on the USS Essex proclaiming "A free trade and sailors rights," thus creating a political slogan that explained the War of 1812.

Free trade demanded the protection of American commerce, while sailors' rights insisted that the British end the impressment of seamen from American ships. Repeated for decades in Congress and in taverns, the slogan reminds us today that our second war with Great Britain was not a mistake. It was a contest for the ideals of the American Revolution bringing together both the high culture of the Enlightenment to establish a new political economy and the low culture of the common folk to assert the equality of humankind. Understanding the War of 1812 and the motto that came to explain it - free trade and sailors' rights - allows us to better comprehend the origins of the American nation.

"This is a fascinating work; an extremely valuable contribution to the literature on the Early American Republic. With rich detail, Gilje shows how a simple, but powerful, slogan kept the promise of the American Revolution alive in the hearts and minds of those outside the corridors of power."
--Annette Gordon-Reed, Harvard Law School

"If there is one must-read book on the War of 1812, this is it. With clear prose, up-to-date scholarship, and stimulating interpretation, Paul Gilje recovers a lost world of how Americans explained a strange and seemingly inconclusive conflict to themselves. The wartime slogan, 'Free Trade and Sailors' Rights', melded high economic theory, low political obfuscation, and genuine democratic impulses to ennoble an often ignoble cause and create a vision for the nation's future."
--Daniel K. Richter, University of Pennsylvania 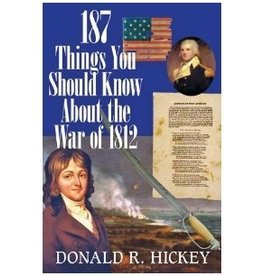 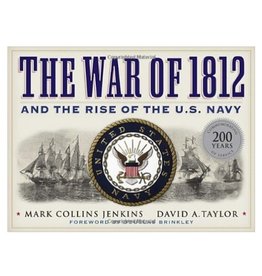