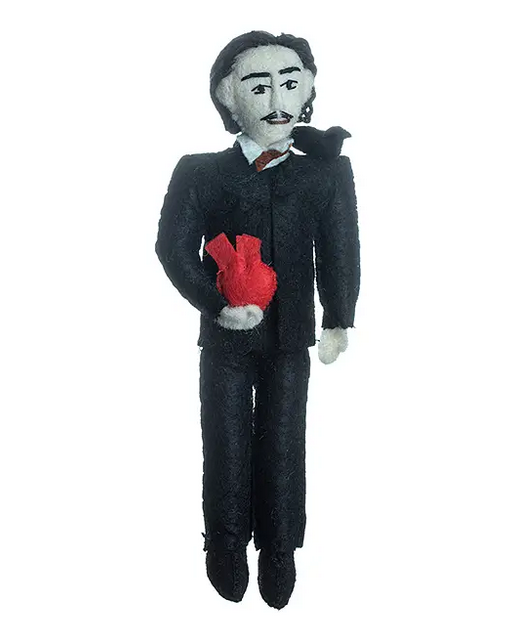 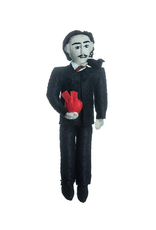 Edgar Allan Poe was born on January 19, 1809 in Boston, Massachusetts. Poe’s father, David Poe, Jr., was an actor from Baltimore. While Poe grew up with a foster family in Virginia, his family lived in Baltimore, including his brother. Poe was the first writer to pursue a career as an author. In 1829, Poe moved to Baltimore and published his second book, Al Aaraaf, Tamerlane and Minor Poems. The Baltimore Saturday Visiter awarded him a prize for his short story “MS. Found in a Bottle” in 1833. In 1845, Poe published his infamous poem “The Raven.” His writing transformed the horror story genre, pioneered the science fiction genre, and invented modern detective stories. On October 7, 1849, at the age of 40, Poe died at Washington Medical College in Baltimore.

This Felt Ornament is hand crafted using natural fibers and eco-friendly resources by talented artisans in remote regions of Kyrgyzstan for Silk Road Bazaar. All details are hand stitched and embroidered.

This felt historic Christmas ornament is approximately 4 to 5" in size.

Silk Road Bazaar connects with artists who are far from the capitals, have limited market access and have carried on traditional craft culture. 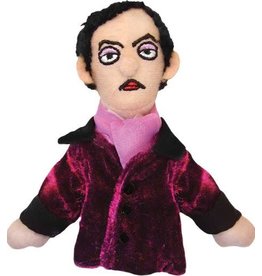 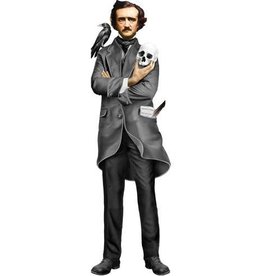 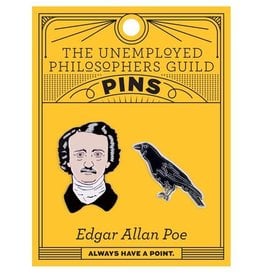 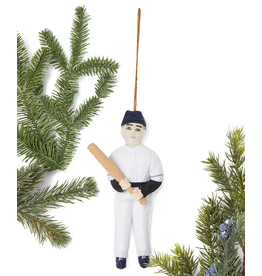 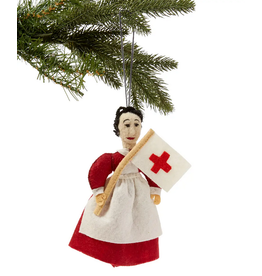