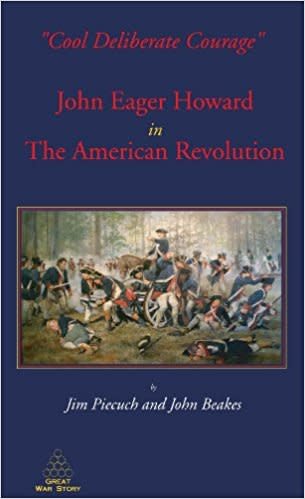 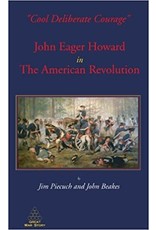 From the early campaigns of the Revolutionary War in 1776 to the final battles in 1781, Lieutenant Colonel John Eager Howard of the Maryland Line built a reputation as outstanding military leader. One author calls Howard "one of the finest regimental commanders in American History." Contemporaries, including George Washington and Nathaniel Greene, knew well the impressive fighting qualities of this young officer. Howard participated in the New York campaign of 1776 and the Philadelphia campaign of 1777, led his troops as they fought heroically at the Battle of Camden in SC in 1780, and was awarded a silver medal by Congress for his superb performance at the 1781 Battle of Cowpens. After the war, Howard held several important offices including Governor of Maryland and U.S. Senator. This is the first miltary biography of this distinguished soldier.