Bread for Words: A Frederick Douglass Story by Shana Keller 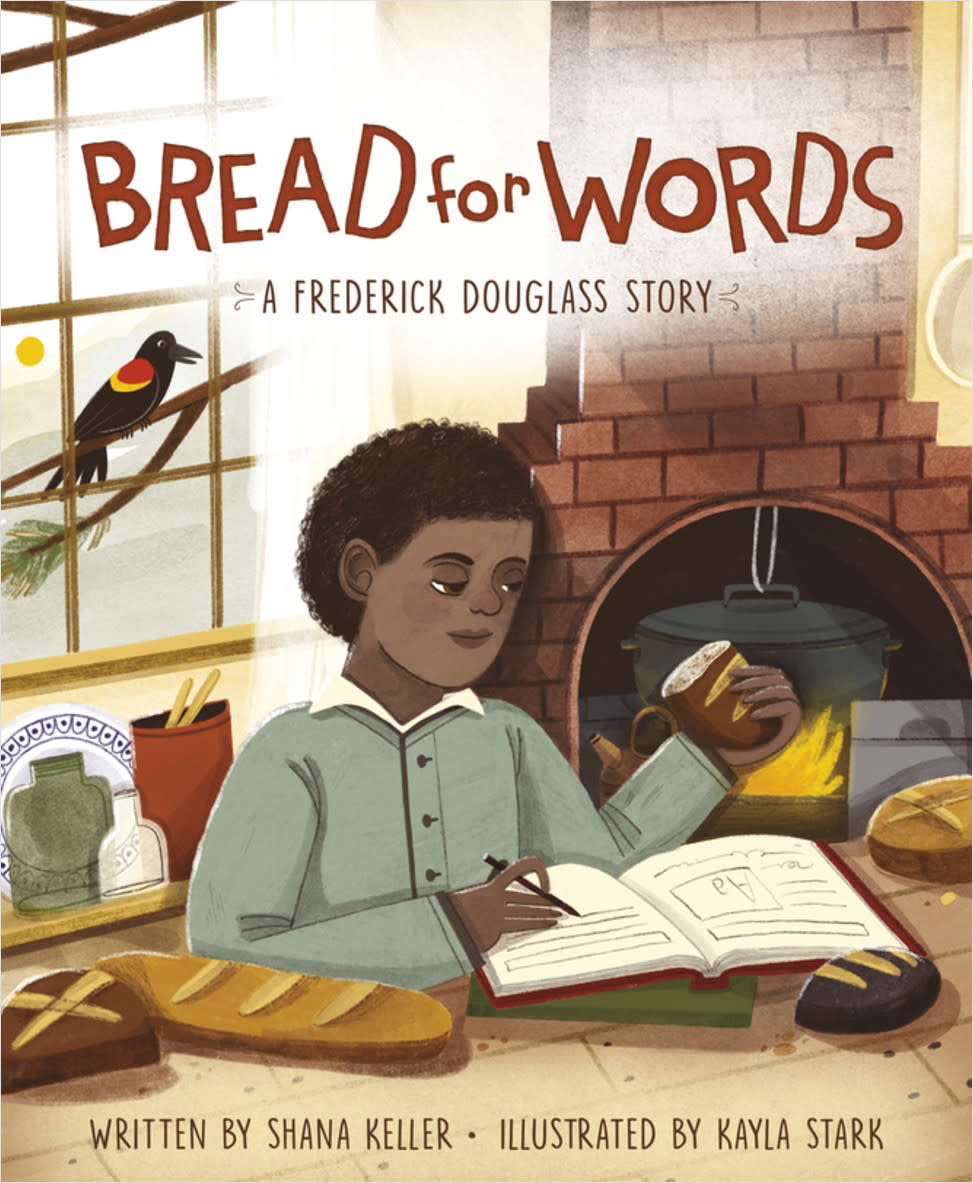 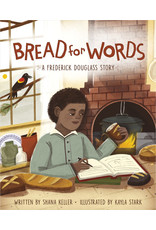 Frederick Douglass knew where he was born but not when. He knew his grandmother but not his father. And as a young child, there were other questions, such as Why am I a slave? Answers to those questions might have eluded him but Douglass did know for certain that learning to read and to write would be the first step in his quest for freedom and his fight for equality. Told from first-person perspective, this picture-book biography draws from the real-life experiences of a young Frederick Douglass and his attempts to learn how to read and write. Author Shana Keller (Ticktock Banneker’s Clock) personalizes the text for young readers, using some of Douglass’s own words. The lyrical title comes from how Douglass “paid” other children to teach him. 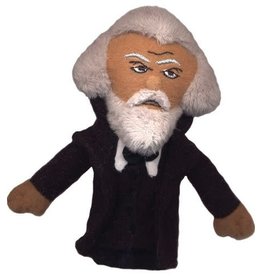 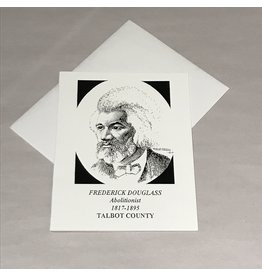 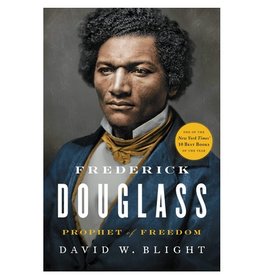 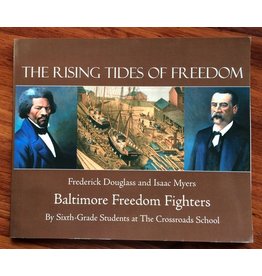 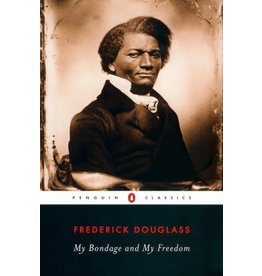