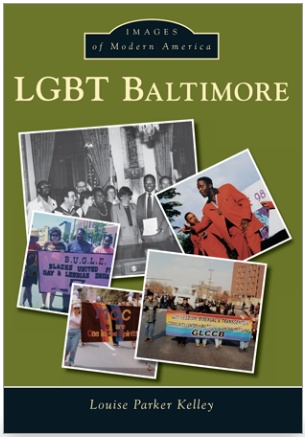 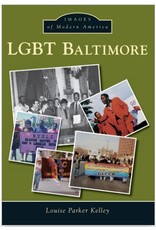 Baltimore has long had an LGBT community, but it was not until the 1960s that this ostracized minority of lesbian, gay, bisexual, and transgender individuals began demanding equality. By 1973, Metropolitan Community Church was established, and in 1975, a brave band of a dozen met for a Pride Rally at Mount Vernon Square. It was also at this time that the Gay and Lesbian Community Center emerged, offering a clinic and gay youth and lesbian support groups. The Johns Hopkins SHARE (Study to Help the AIDS Research Effort) became a national model in 1984 for the treatment and etiology of HIV. The award-winning Chase Brexton Clinic serves thousands every year, having grown from a tiny office to the biggest AIDS health care facility in the city, with six more locations in Maryland today.