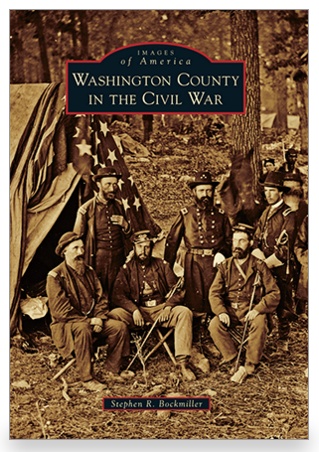 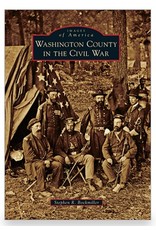 Washington Countys involvement in the Civil War conjures images of the terrible aftermath of the Battle of Antietam. But many other events occurred there during the war. Wedged into a narrow neck between Pennsylvania and West Virginia, the area was the setting for many important events in the conflict. From John Brown launching his raid on nearby Harpers Ferry at the Kennedy Farm in 1859 to the dragnet that ensnared local citizens following President Lincolns assassination in 1865, the military was a constant presence. Antietam changed the course of the war and provided President Lincoln the military events needed to issue the Emancipation Proclamation. Harpers Ferry, the C&O Canal, and several rail lines were of vital importance for projecting Union strength into the Shenandoah Valley. They were regularly attacked and defended, and Hagerstown was nearly burned in 1864. Many from across the nation returned home indelibly affected by their experiences in Washington County; some never made it back at all. 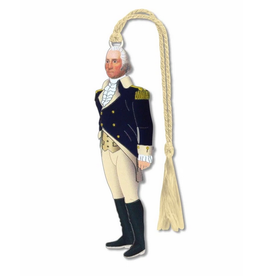