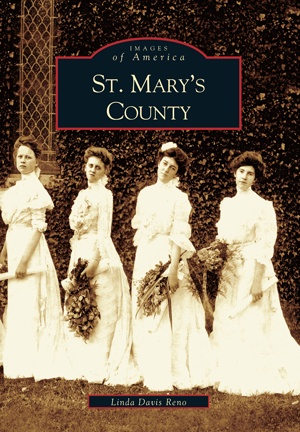 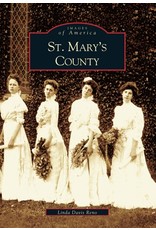 St. Mary's County, the Mother County of Maryland, was founded in 1634 by a hand full of colonists who journeyed across the stormy Atlantic, landing at present-day St. Clement's Island. Although the organizers of the Maryland venture were Catholic, the majority of the settlers were Protestants, many of them arriving as indentured servants. Settlers, regardless of religious affiliation, aided in the establishment of the colony and participated fully in the new government. In 1649, Maryland officially became the birthplace of religious freedom in the New World when the Religious Toleration Act was passed at St. Mary's City. From the colonization of the county, to life throughout the 20th century, this volume explores the people, places, and events that have made St. Mary's County such a unique and integral part of the history of Maryland and this nation.