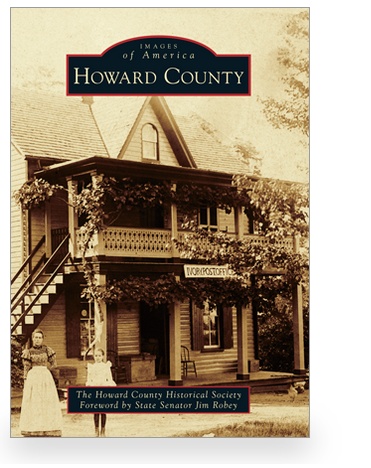 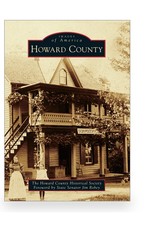 Although it did not officially become a county until 1851, Howard County has a long and varied history that spans more than 400 years. Named for Revolutionary War hero John Eager Howard, this rapidly suburbanizing county features a landscape dotted with farms and grand manor homes situated on rolling farmland that plunges down into the Patapsco River Valley. There, in 1772, the Ellicott brothers established a mill-driven economy that became a center of prosperity, industry, and higher education as well as a home to the first railroad station in America, the National Road, and the first and largest multi-span masonry railroad bridge in the world. Today, Howard County is one of the wealthiest and most progressive counties in the nation. With its rural roots, intriguing architecture, and the charming 18th-century mill town of Ellicott City and the planned community of Columbia as its crown jewels, Howard County offers both the actual and the armchair visitor a wealth of exploration opportunities.