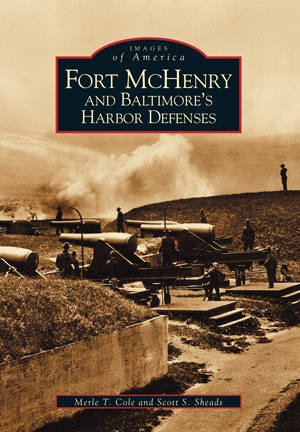 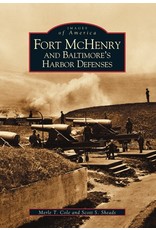 Few residents or visitors to the Baltimore metropolitan area understand the strange concrete structures they routinely pass when crossing the Francis Scott Key Bridge or glimpse while fishing or boating in the Patapsco River, but the treasured heritage associated with these noble structures is a part of our collective past. Fort McHenry and Baltimore's later harbor defenses played significant roles in our nation's evolving military history and in the greater American drama. Many books have celebrated the defense of Fort McHenry during the War of 1812 and the birthplace of our national anthem, but no other provides the wealth of imagery contained within these pages. The fort's military history from its construction through the British bombardment, the Civil War, and two World Wars, as well as its unique status as the only fort to be designated a National Monument and Historic Shrine, are explored through the valuable visual record that remains. Following the Civil War, when advances in technology had rendered brick forts such as Fort McHenry obsolete, the United States Army constructed three forts- Armistead, Smallwood, and Howard-and renovated a fourth-Carroll-to protect Baltimore's harbor. The architecture, weapons, daily life of soldiers, and changing military uses of Fort McHenry and these “modern” forts, some of which now serve as waterfront parks, are the focus of this illustrated retrospective.