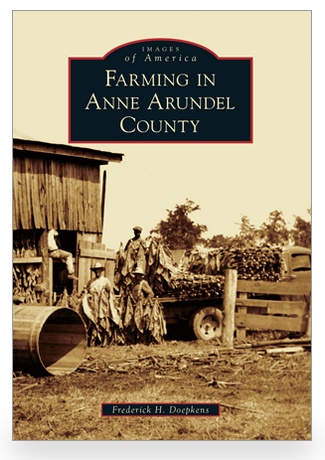 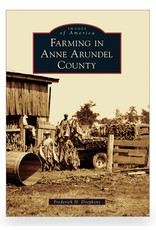 Since early settlers landed on Maryland’s shores, agriculture has played a vital role in shaping the colony and state. Founded in 1650 in central Maryland, Anne Arundel County is home to Annapolis, the state’s capital. Spanning 416 square miles and boasting 533 miles of Chesapeake Bay coastline, the county was once dotted with pastoral farming villages where tobacco was the major cash crop. In time, farmers diversified and adapted their craft and products to meet the demands of an ever-changing world. By the mid-1900s, truck crops became a leading agricultural commodity as farmers began to raise livestock and other produce to supplement their income. The county’s proximity to Washington, DC, and Baltimore created job opportunities that led to suburban expansion, and by the late 20th century, tobacco―once the backbone of Maryland agriculture―was replaced by other crops. Images of America: Farming in Anne Arundel County chronicles the county’s rich agricultural history and transformation through images collected from farm families and historical organizations.