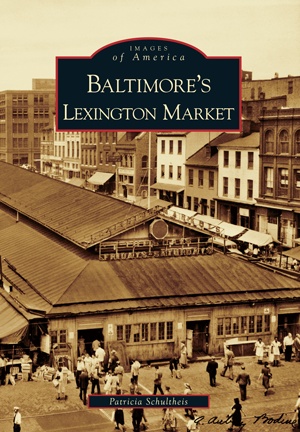 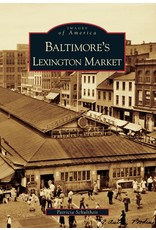 Lexington Market was established in 1782 by Revolutionary War hero John Eager Howard, who donated a plot of land in Baltimore’s “western precincts” for a public market. Accessible to farmers from the outlying countryside, Howard’s Hill Market, as it was known, became an instant success. Undeterred by the lack of a proper market house, farmers set up plank stalls and began selling fresh meat, eggs, and vegetables to the burgeoning city’s population. Almost as soon as a market house was built in 1803, petitions circulated to expand it, a process that continued throughout the 19th century until the market included three block-long sheds with hundreds of stalls spilling down neighboring streets. Far from signaling Lexington Market’s end, a disastrous fire in 1949 provided an opportunity for a modern facility with refrigeration and stoves, enabling each stall keeper to bake, roast, or steam according to his own unique recipe. With the addition of an arcade, the market has continued to reinvent itself while maintaining a place in Baltimore’s heart for 225 years.